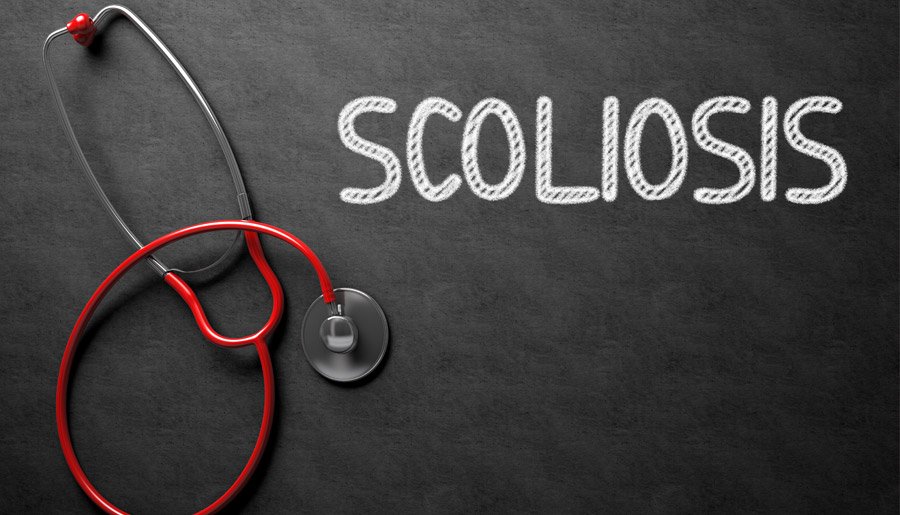 That is a question I’m frequently asked and the answer is a loaded one.  That is one of the questions that lead me to begin learning about and then eventually treating scoliosis.  Most people would be surprised to learn that one does not typically learn much about scoliosis in chiropractic school.  Interestingly enough I have seen many websites from health care professionals including; physical therapist and chiropractors that talk about treating scoliosis and it becomes quite obvious that they are themselves ignorant about scoliosis.  I’ve attempted to give a brief explanation of the different types of scoliosis, but in reality I’ve found some people may have a combination of what I’ve listed below.

Scoliosis can have many different causes including those known as structural-scoliosis (true scoliosis) and involves rotation and twisting of the spine along with lateral bending and those know as nonstructural scoliosis and are caused by a short leg, antalgic position (position caused by pain), or abnormal posture and do not involved rotation of the spine.

Structural scoliosis can be divided into three categories according to cause:

Idiopathic scoliosis is further broken down according to age.

What makes idiopathic scoliosis different than other forms of scoliosis is it generally has significant rotation along with lateral bending of the spine.

Scoliosis Caused By A Short Leg or Pelvic Tilt

Scoliosis caused by an anatomical short leg or a miss-shaped pelvis is easily detected on x-ray evaluation. A short leg will often also cause a shift in the thoracic spine away from the midline and towards the side of the short leg. This scoliosis will partially correct by placing a proper lift under the short leg but rehab to correct soft tissue change will need to be done.

There are many factors that play into the likelihood of scoliosis progressing. The age of detection is one the largest factors. If scoliosis is detected while a child is still growing it needs to be strictly monitored and non-invasive intervention needs to be done if the scoliosis is greater than 15 deg as scoliosis can increase very rapidly as a child goes through growth spurts. “Watchful waiting” does not apply in children with scoliosis greater than 15 deg. It was once believed that scoliosis progress would halt post puberty, however scoliosis has been shown to continue to progress in adulthood particularly in curves greater than 30 deg. Adult degenerative scoliosis greater than 50 deg will on average progress 1-3 deg per year. Gender can play a roll, as girls tend to have greater curve progress than boys.

I hope I did not confuse you, bore you or put you to sleep.  If you believe you or someone you know may have scoliosis it’s best to get examined by a professional that specializes in scoliosis so you can get the most appropriate treatment. If you live in the Fort Collins or northern Colorado please give us a call at 970-207-4463 and ask for a free consultation.

To learn more about Scoliosis treatments in Fort Collins. 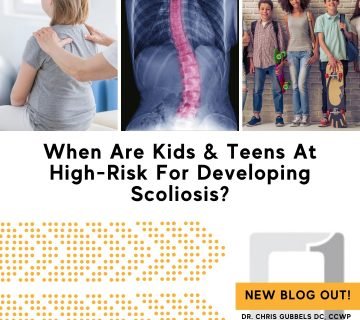 When Are Kids & Teens At High-Risk For Developing Scoliosis? 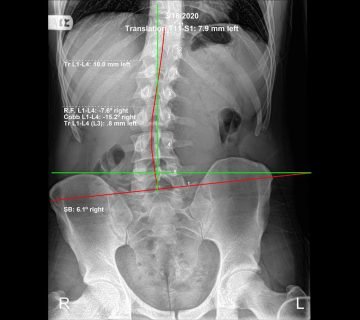 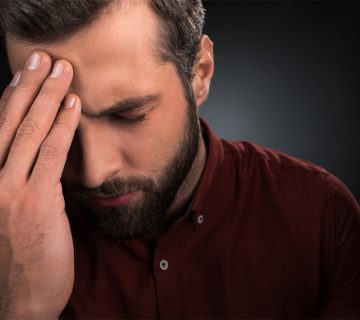 What Type of Headache Do You Get? 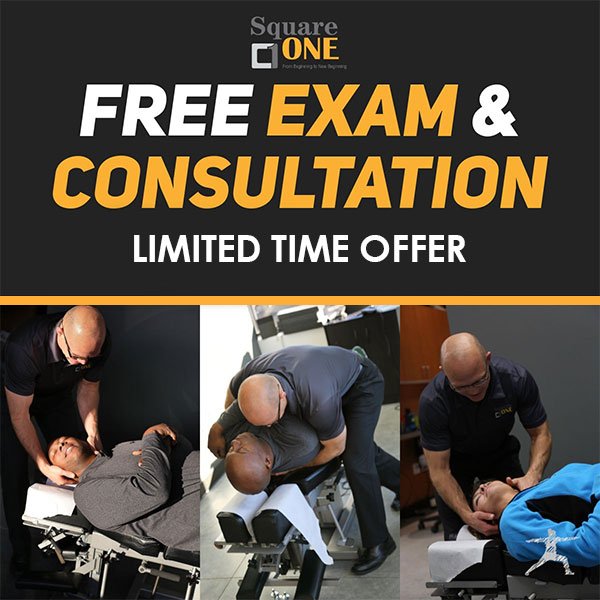