Blog Back Pain Opioids for Back Pain? Hold that Thought!

Opioids for Back Pain? Hold that Thought!

When it comes to opioid statistics, they tell a pretty grim picture. Here’s a small sampling of what HHS says about the opioid problem:

Many of the opioid drugs were prescribed for back pain. Sadly, large numbers of opioid prescriptions didn’t stem from patient need and they didn’t effectively treat the problems that brought patients into the doctor.

The opioid epidemic was unnecessary and preventable—if physicians were more willing to refer their patients to their local chiropractor for treatment that actually works.

In a previous blog, I revealed the risks of back surgery. There’s an additional risk that’s related to back surgeries that could have been prevented. Surgery is an invasive procedure. Back surgery patients often got sent home in droves with opioid prescriptions in hand to deal with the post-op pain.

The courts had the final word on opioid misuse when they ruled against Johnson & Johnson, ordering them to pay $572 million for running a “false and dangerous” sales campaign that drove large numbers of addictions and led to numerous deaths.

Studies have shown that while opioids can be effective for moderate to severe pain in the short run, long-term use hasn’t been shown to be effective. This study shows that there is a 41% increase in daily opioid use after surgery and 76% of patients continued using opioids after surgery.

Moreover, the FDA advises against using OxyContin or MS Contin on after surgery, even on an as-needed basis.

Think About Chiropractic Care for Back Pain Over Opioid Use

By and large, physicians put a lot of trust and blind faith in pharmaceutical companies. To compound matters even more, they have a lot of lobbying power.

If not surgery and pain killers, then what?

This study reports, “For early opioid use, patients initially visiting chiropractors had 90% decreased odds of using opioids compared to seeing a medical doctor.” People that receive chiropractic care are far less likely to require surgery or get prescribed opioids for back pain.

In summary, back surgeries and opioid prescriptions often lead to addictions or even death. See your Fort Collins chiropractor for evidence-based care for hip, neck, and back pain that you can trust without any risk of addiction.

If you are suffering from back pain call 970-207-4463 or click here to request a free consultation to see if chiropractic care may be able to help you eliminate your low back pain without drugs or surgery. 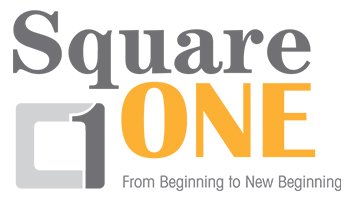 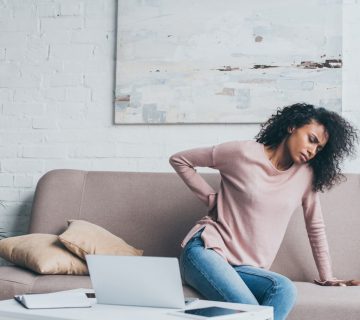 What Does it Mean When Your Back Hurts Everyday? 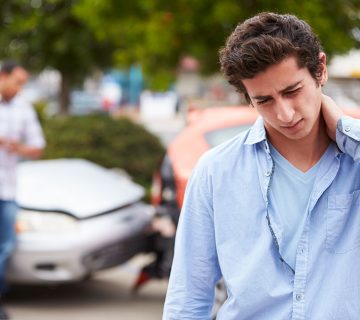 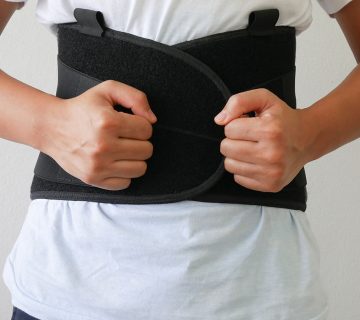 Can Back Braces Cause Muscle Weakness? 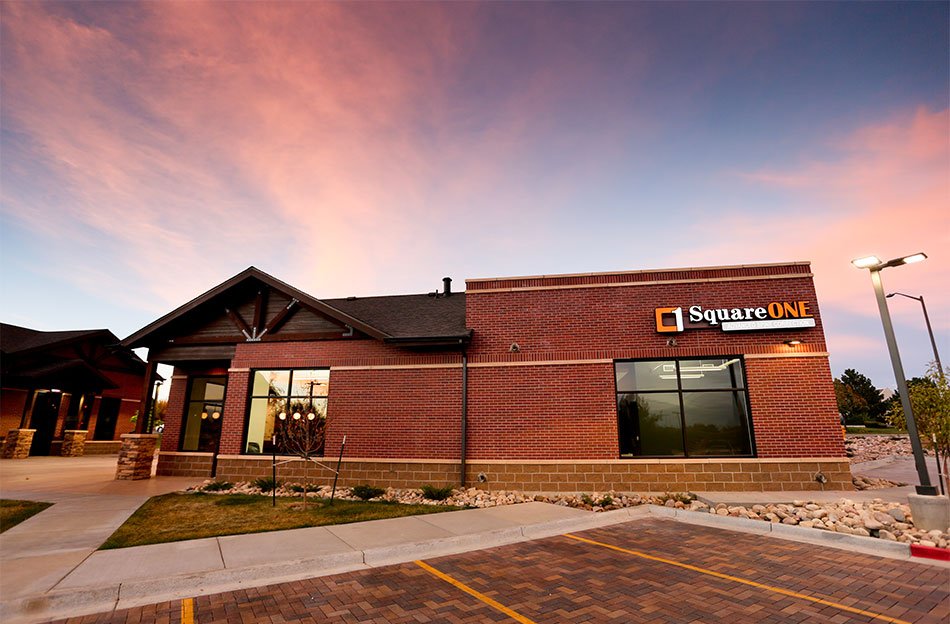